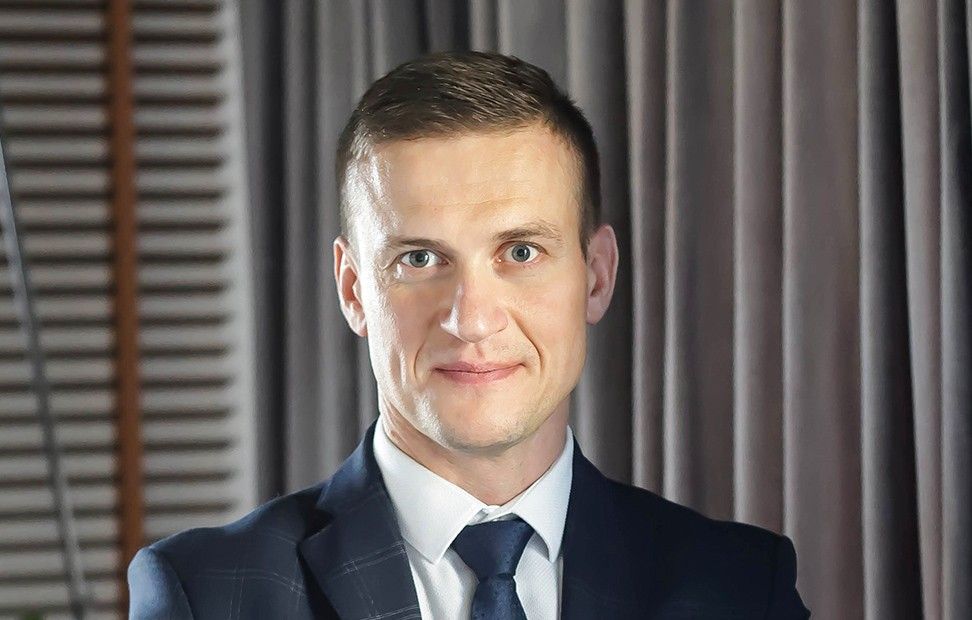 President of the Management Board, PGO S.A.

Łukasz Petrus holds a MSc degree from the Faculty of Mechanical Engineering of the Silesian University of Technology in Gliwice and Postgraduate Management Studies at WSB University in Poznań.

In 2005-2012 he worked for Timken Polska Sp. z o.o., where he implemented projects and managed teams in the fields of lean management, six sigma, quality and production. In 2012 he started cooperation with the TDJ Group, where he was the production manager at Kuźnia "Glinik" Sp. z o.o. [”Glinik” Forging Shop LTD]. In the following years he was the Vice President and President of the Management Board of this company. Currently Łukasz Petrus is the President of the Management Board of PGO S.A. [PGO Group PLC]. 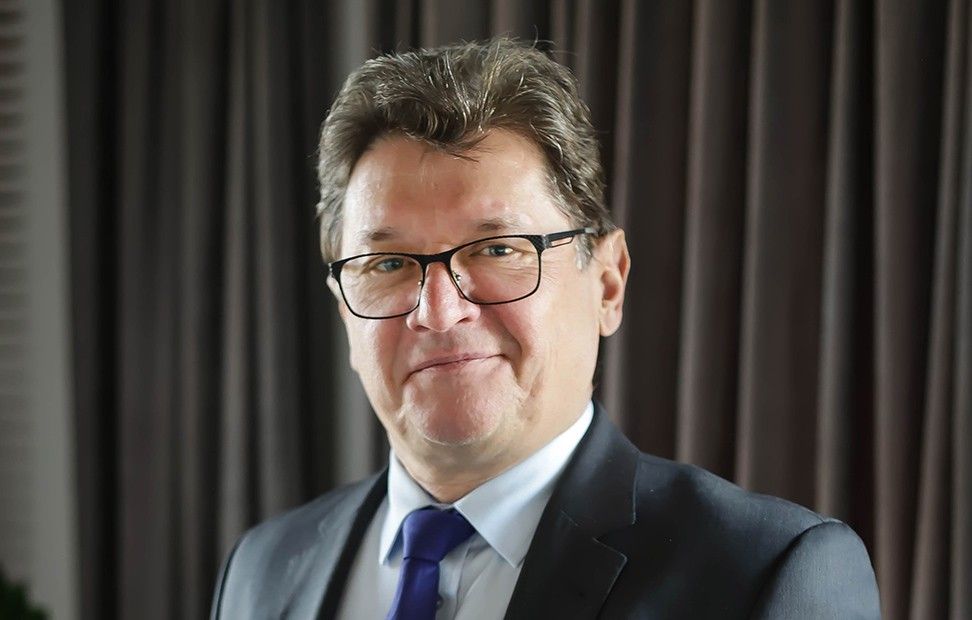 Vice President of the Management Board for Sales, PGO S.A.

Andrzej Bulanowski is a graduate of the Faculty of Electrical Engineering, Automatics and Electronics at the AGH University of Science and Technology in Kraków and MBA-based Postgraduate Management Studies at the Warsaw School of Economics. 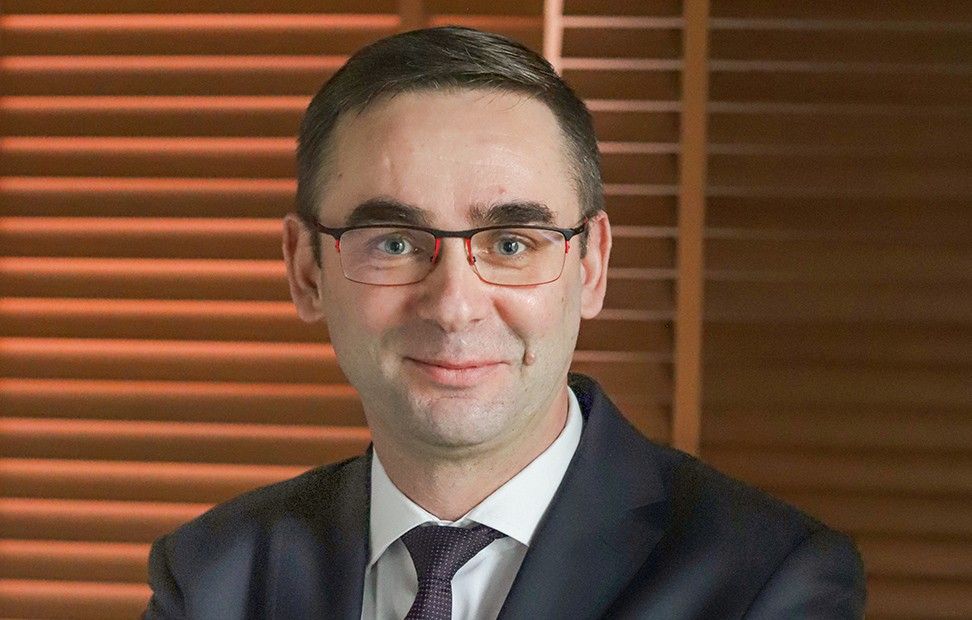 Vice President of the Management Board for Finance, PGO S.A.

He graduated from the Faculty of Mechanical Engineering at the Krakow University of Technology in the field of management and marketing – specialisation: management and reorganization of plants.

Lucjan Augustyn commenced his professional career at Rafineria Nafty Glimar SA, continued, among others, at LOTOS Parafiny SA and DrukPak SA, and joined the TDJ Group in 2012 as the director for economic and financial affairs at the GLINIK Forging Shop. Since 2013 he has been working for the PGO Group, where he supervises financial and economic activities in the companies.

Tomasz Domagała is a graduate of the Master of Business Administration programme at Stanford Graduate School of Business in the USA. He is also a graduate of the Faculty of Mechanical Engineering and Robotics at the AGH University of Science and Technology in Kraków and of the Faculty of Mechanical and Manufacturing Engineering at the University of Loughborough in the UK. Since 2004 he has been a member of the Supervisory Board of FAMUR SA, and since 2010 he has been chairing this Board. In the same year Tomasz Domogała was appointed chairman of the Supervisory Board of the TDJ Fund and thus he took control over the companies included in the investment portfolio as the owner of the entire TDJ Group. The fund currently includes, among others, four large listed capital groups: FAMUR, KOPEX, PGO and Zamet Industry. Tomasz Domogała also invests in the real estate market and start-ups. He is the founder of the TDJ Foundation for Education and Development that supports education and development of children and youth. In 2016, he took control of the KOPEX Group which was the largest acquisition in the mining machinery industry in Poland. 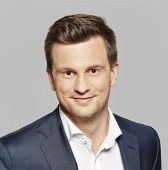 Jacek Leonkiewicz is a graduate of the Warsaw School of Economics and CEMS Master in International Management at the CBS in Copenhagen, he also studied in Madrid. He began his professional career at J.P. Morgan and Merrill Lynch in London. Then, he worked for PKO TFI, where he analysed the stock market, especially companies from the construction, industrial, development and transport sectors. In the years 2013-2015 Jacek Leonkiewicz was the Managing Director for Owner Supervision and Privatisation at PKP (Polish Railways), where he was responsible, among others, for supervising privatisation processes at the PKP Group. He made a stock exchange debut and ABB of PKP Cargo. In the period from January 2015 to March 2016 he was the President of PKP Intercity. Since April 2016 he has been a managing partner of TDJ Equity, where he is responsible for owner supervision. He is also a member of supervisory boards of the portfolio companies: FPM, Odlewnia Śrem, Pioma Odlewnia, Pemug, ZBM and PGO. 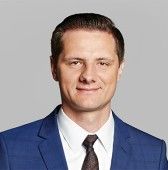 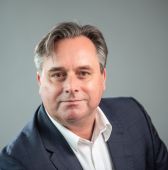 He graduated from The University of Warmia and Mazury in Olsztyn in the Mechanical Department, Schools of Postgraduate Studies in the field of business management at the University of Information Technology and Management in Olsztyn and The Central Europe Trust and The Chartered Association of Certified Accountants (ACCA). Since 1998 he has been working in fields of finance, strategic and operational management, mainly for production companies listed on the WSE. He held managerial functions in Indykopl S.A. and Fabryka Mebli Forte S.A. At TDJ, since 2018 he has been responsible for management of the company’s finance. 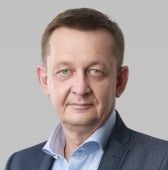